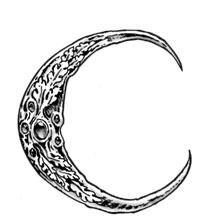 Books and magic are the lifeblood of this seemingly unassuming elf. Few are willing to take the chances he does in the pursuit of knowledge. He is skilled in defusing a hostile situation, but more often than not, his penchant for causing mischief gets him and his allies into more trouble than his mouth alone can get them out of.

He is trained as a Loremaster, which is an order of Bards who concentrate on collecting and learning arcane lore and historical knowledge. This gives them greater access to cast magical spells, and even the ability to divine the history and hidden powers of many magical items with just a touch. However, because of their focus, their access to a Bard's main ability, the Bardsong, is very limited.